Don’t take it so personally. 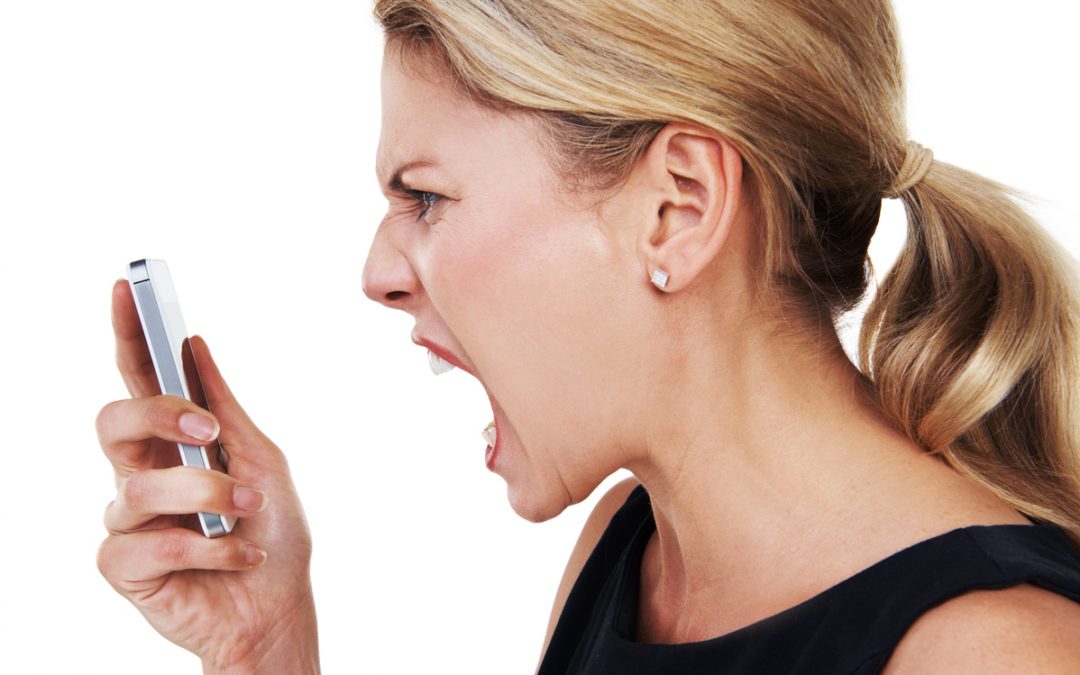 Early in my career, at a job where I was relatively new, my telephone rang.

“Hello, this is Wendy”, I offered as I picked up the phone.

“I…DON’T EVER… WANT… TO SEE….” the caller yelled through the line.  Senior to me in another part of my functional team, this colleague continued for about a minute in that way.  She was passing on information I needed about a mistake I had indeed made, BUT IN THE MOST AGGRESSIVE AND BULLYING FASHION IMAGINABLE AND AT FULL VOLUME.

My phone-greeting smile froze on my face and then slowly disappeared.

Some years later, an encounter with another colleague….

“Don’t take it so personally,” he said to me over Zoom.

I had received an email that smacked of hostility from another colleague.  In it, he expressed frustration about an issue that was admittedly aggravating for all involved.  But the email felt more like a temper tantrum than an expression of a grievance. A series of terse questions read like he was the prosecutor and I was on the witness stand and it climaxed in an ALL-CAPS demand.

I considered my options. And then I reflected on my 25+ year career, and all the emails I had received from someone frustrated about a problem that needed solving.  Exactly zero emails read anything like this one, a dramatic rant of spectacular scale.

I decided to do what “they” all advise: I called him on his…stuff.  I ended the email shenanigans and set up a meeting.  I told him what a rarity his email was, and how the tone was unproductive and unprofessional.  And I asked for a change.

And he said to me…

“Don’t take it so personally.”

When I’m on the receiving end of thoughtless criticism or disrespectful talk, there is something especially infuriating about this turn of phrase.

Is it because it dismisses my emotions which are trying to tell me something important right now?

Is it because it feels like a tidy way to put a woman in her place?  (Right up there with the catfight sound, or another gem, “Hey, I’m just saying what everyone else is thinking…”)

Is it because I did indeed fall into a trap, and take it personally?

Or maybe it is this:

Telling someone not to take their thoughtless words personally shifts all ownership and accountability away from the inept communicator and onto the receiver of their handiwork.

We all need feedback to grow, and knowing that, sometimes we (women, in particular) accept a disrespectful tone along with the words being said, allowing them to be forever coupled and internalizing it all as if it is automatically valid.  As if acceptance of it all is part of “professionalism”.

We can’t control the delivery someone chooses in their message.  But we can choose to separate the information being delivered with the tone, deciding whether either is useful and accepting only what serves.  And we can say “no thanks” to a conversation that crosses the line.

When your emotions are taken for a ride by an insensitive or manipulative communicator, take a deep breath and consider this:

From my own experience, in the rare instances where I felt compelled to confront someone about the way in which they were interacting, I never felt fully satisfied with the conversation in the moment.  Mostly, I walked away from the conversations sure that they didn’t hear me, understand me, or care.  But I always experienced a change in behavior later that I could attribute to confronting them.  You’re unlikely to get an apology from a bully, but it is possible to get a change out of future interactions.

You are the best judge of when a confrontation about someone’s behavior is justified and necessary.  But regardless of that decision, you always have the right to choose what aspects of someone’s message are worth accepting.

Wendy Hultmark, CPC, ACC, is a coach who helps women in leadership own their story and write the next chapter. Learn more at www.wendyhultmark.com.