Managing a Toxic Employee? What You May Be Doing Wrong 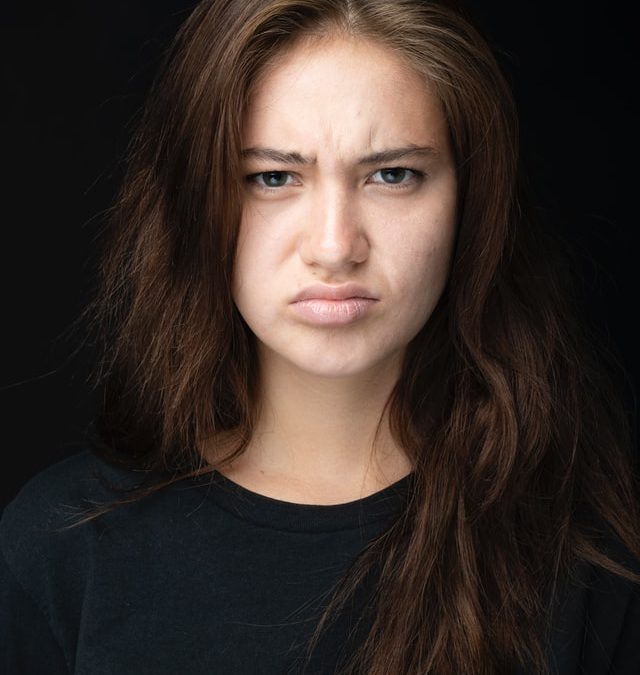 Sarah came to me when a long-standing management challenge was coming to a head.  One of her employees, Phaedra, a well-documented curmudgeon, had finally crossed the border into the Toxic Employee Zone.  As a leader, Sarah had her hands full: change after change had been introduced into her area of the business.  Many of these changes, Sarah did not, herself, agree with.  She saw the workload of her team piling up and felt guilt and responsibility for the stress her employees were feeling.  Phaedra wasn’t making it any easier.  It seemed every time there was a meeting, Phaedra’s input was negative, critical, always blaming and offering no help to the team.

So far, Sarah’s approach with Phaedra had been one of empathy.  Sarah would actively listen to Phaedra, seek to view the world from her perspective, and acknowledge her frustration.  Empathy has solved a lot of problems in this world.  But it so far hasn’t helped Sarah in her management of Phaedra.  Why not?

Because empathy, the ability to identify with another’s suffering, is not enough when it comes to leading people through change.

The YouTube video depicting a cartoon visualization of the Brene Brown TED talk on Empathy, shows a Bear climbing into the pit of someone else’s troubles—a downtrodden Fox.  In the video, the Bear does not attempt to persuade the Fox to see the glass as half full, but simply to be present for her.  In this powerful and moving video, the Bear shows empathy by acknowledging and accepting the feeling of despair and loneliness that the Fox feels, giving space for that despair, and then offering the Fox a show of understanding of that feeling.

But in the case of ongoing change management, what happens from there?  When dealing with an employee like Phaedra– eternally beleaguered, and angered by change, sitting in the pit together and allowing space indefinitely is not an option. As a leader, you have the whole team to think of, and it’s not fair to them to let this one person’s low energy run the show.

If empathy isn’t the answer, then what is?

It is compassion that inspires us to help.  To take action.  It is compassion that is the wish for that person’s suffering to end.  When applied with wisdom, and when you are really acting out of a desire to help someone (and not just make them go away so your own life becomes easier) that a different set of options becomes available to you.

Empathy is joining your employee in the Pit.  Compassion is shedding light on the path out of the pit.  Compassion is pointing out that they have the choice to climb out at any time.  And the rest of the team is waiting eagerly for them to join the team above.

Sarah still needs to start with empathy and get down in the pit with Phaedra, but if that empathy doesn’t shift to compassion and inspire action, then we just have two folks in the pit.

When you are in a working relationship with an employee who is chronically discontented with change, always start by acknowledging where they are, as Sarah has already done.  As Dr. Brown indicates, there is no value in having this conversation with you up above and the employee down below.  You’ll need to visit their space. But the goal is not to linger there, with your employee saying “See?  I told you it is awful down here!!”, and you nodding along with somber appreciation.  As a leader, you have a job beyond empathy.  You must help your disgruntled employee recognize what is within their control, and the contribution that is theirs to make.

When you move beyond the state of empathy and acknowledge the most important thing beyond their pain or frustration, which is their choice, you put the power where it belongs.  (Spoiler alert: it was never yours, to begin with.)

If you can help your employee to this next phase of thinking, follow it with encouragement to the employee to consider how they can help others in the team, or maybe the customer.  The act of getting outside oneself is incredibly powerful in moving through the change process.

The final mindset shift that helps us, including Phaedra the Fox, to approach a changing world with energy, focus, and enthusiasm, is to find opportunity.  Any challenge in life also presents an opportunity, once we know how to look for it.

There are, of course, limits to how long a leader can hold on for an employee to climb out of the pit.  A leader has a greater responsibility than just one person.  But by investing some time and effort in an approach that acknowledges the existence of choice, the Phaedra in your world has a chance to opt in to change, and you are also free to focus on leading the group productively through change.