How To Cure Your Organization’s Blame Culture 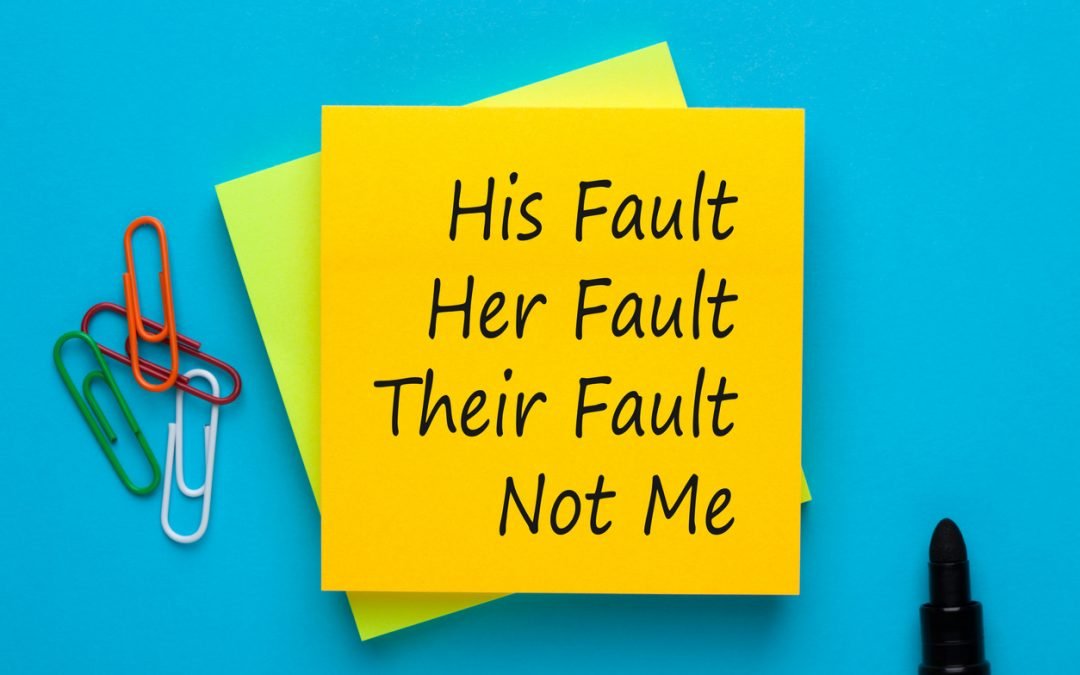 It is no doubt easier to recognize that your organization has developed a Blame Culture than it is to find your way out of it.  A Blame Culture is addictive and self-fulfilling as it grows to protect those within it.  Of course, it saps a lot of energy as people scramble to protect themselves.  Perhaps more importantly, a Blame Culture causes us to lose out on important learnings from our mistakes.

The next time a mistake occurs within your team, choose your words carefully and ask these three questions to shift from a blame culture to a culture of accountability and fairness.

When reviewing a breakdown in process, your language sends signals.  If you “launch an Investigation” this brings to mind police activity and those involved in that process will likely feel threatened and less likely to share important information if it makes them vulnerable.  Instead, consider conducting a study or debrief after an unintended event occurs.

A Blame Culture includes blaming oneself.

Blaming also means blaming oneself, not just others.  If you are prone to throwing yourself on your sword to spare the team, or if you have people on your team who are apt to do so, remember that when you resort to blaming (anyone, including oneself), you are depriving the organization of an opportunity to learn.  Eliminating the Blame Culture is not about a path to self-sacrifice, it is about an objective path to genuine learning.

Reinforce the criticality of all functions.

Teams form around function, and a hierarchy can develop across teams, even though the reporting lines are independent of one another.  That hierarchy may be based on what the market pays, or the education a role requires.  That can lead to an overblown sense of power or overall ownership of a product or customer experience.  Try to spot when this is seeping into the culture.  When you allow that hierarchy to creep in between functional teams, and when groups perceive a difference in status, a culture of blame is likely to follow.  Remember that one function can’t deliver for your customers without the other, and go into conflict discussions with that mindset and respectful awareness of interdependence.

Want to learn more about building a culture of accountability? Check out this great HBR podcast with Amy Edmondson for more ideas about releasing a Blame Culture.

If you are a leader trying to move your organization’s culture from blame to accountability and fairness, coaching is an excellent tool for success.  Book a call to learn more.