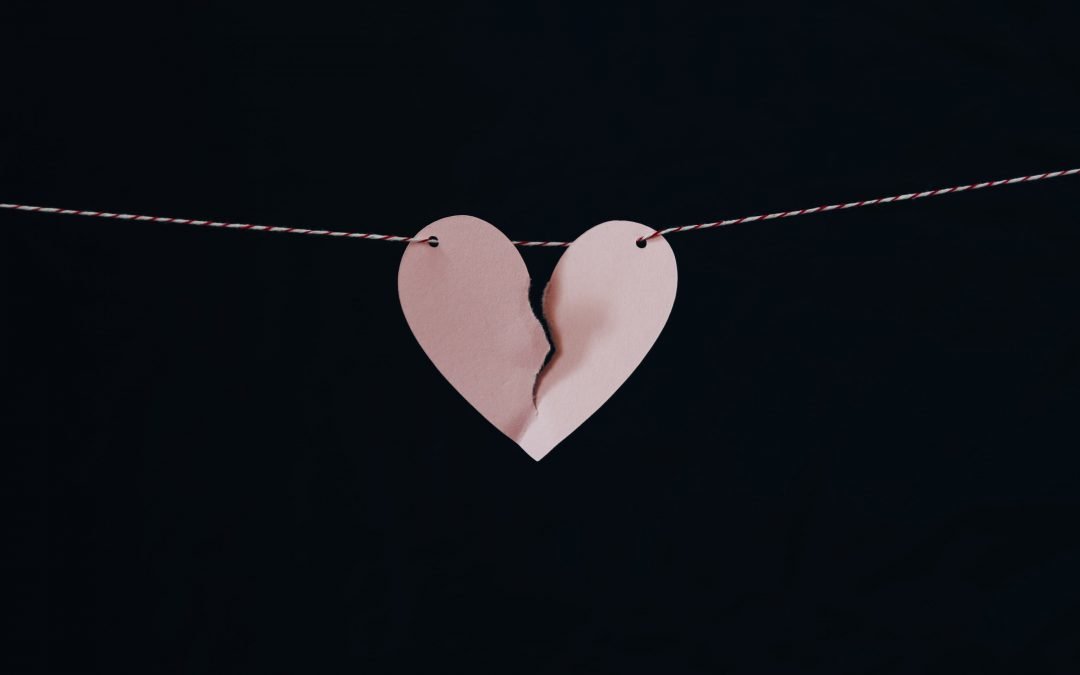 Episode 2 of When Work Stops Loving You Back

(In this series we will follow Lisa, a Financial Services executive who finds herself at a crucial moment in her career.  Lisa is a composite character based on many women in leadership I have worked with over the years.).

Lisa’s mouth gaped as she read the latest email from her manager.  Based on their last conversation, she thought Tonya had finally come around to her point of view about the latest push to automate.  It was too soon.  The organization was still recovering from the bumpy workflow transition from the last go-round.  Customers were complaining about a confusing interface that sometimes led to dead ends.

Tonya had agreed during their last meeting to postpone the next phase of delivery.  Lisa sighed with relief and went on to share with her team the good news that the aggressive push was being reconsidered. There was a collective exhale.  Some people even clapped a little.

And now this.  Her email didn’t acknowledge that conversation.  It was as if it hadn’t even occurred, actually.  The plan was to go ahead with the next phase of the project, on its original timeline.

Lisa felt a swell of emotion and her throat tightened.  This was the last straw.

It was hard enough to lead an organization toward a decision she didn’t agree with.  But to feel practically invisible along the way was just too much to bear.

Reflexively, her eyes scanned her inbox for the message she received from a recruiter last week.  She had read it several times but had not yet answered.  The recruiter, Shelly, knew all the major players in her industry.  She was sourcing candidates for a similar role with a competitor and she said that Lisa was the first person who came to mind.  Lisa let her eyes linger on that message and soaked it in.  She was wanted.  People knew who she was and what she could do.  She could leave here and move on to someplace where she was more valued, someplace less exhausting.

But would it be?  Or would it be just more of the same?  Was this more a reflection of her weak persuasion skills than anything else?  Would that dog her in other roles, other companies?

Lisa has a big question.  And a lot of feelings.  It seems like she has two choices: stay and endure what feels unendurable, or leave and take the chance that the grass is greener someplace else.

But Lisa actually has five choices.*

1)     Remain a victim to her circumstance.  Well, that doesn’t sound great.  And is she really a victim?  If she’s losing sleep, replaying conversations in her head, or villainizing the people around her, there’s a good chance that at least a little of herself is currently feeling like a victim.  Most of us wouldn’t choose to remain here, but it is just that—a choice that we can make or release at any time.  That is because being in victim mode is a mindset, not something that happens to us that is out of our control.

2)    Change it.  Lisa can make some changes to her situation, focusing on what is within her control. Whether it is limiting the time she spends on particular work or with certain people, giving herself short breaks throughout the day, or changing her approach to her interactions with her manager, there is no shortage of things that can be changed that could improve her situation.

3)    Change her perspective on it.  It may sound Pollyanna-like, but Lisa has an opportunity here to become a better leader.  Many of our most challenging professional situations have made us better at what we do.  Lisa can focus on what she is learning.  She can create new relationships with mentors and peers who can help her see things differently.

4)    Accept it.  Do not mistake acceptance for resignation.  Whereas resignation is giving up, acceptance is more like letting go.  It means experiencing everything without the added baggage of judging yourself, or others around you.  It means that you understand everyone involved is doing their best with what they have—including you.  Acceptance is the most solid foundation on which to make big decisions like whether to stay at a job or to go.  When you accept, you are acknowledging reality instead of fighting it.  You can see it clearly and you can now make better choices.

Which option do you think Lisa should choose?… Drop your thoughts in the Comments below.

Wendy Hultmark, CPC, ACC, is a coach who helps executive women own their stories and write the next chapter. Learn more at www.wendyhultmark.com.

(*The five choices above are derived from IPEC content.)