Words to live by, words to be remembered by… 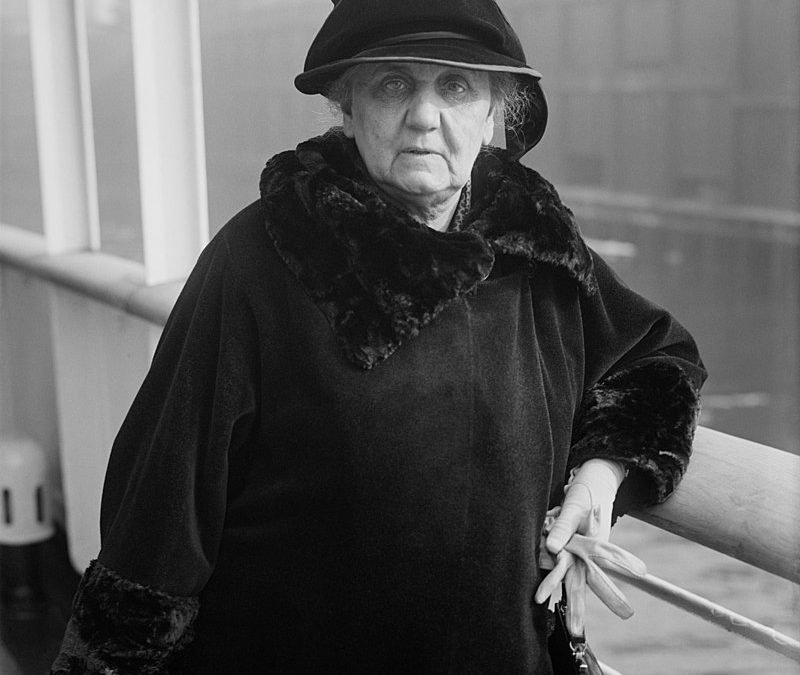 Lately, I have been thinking a lot about the words we choose to live by, as well as the words that we are remembered by.

My interest in the latter—the words that we are remembered by—was prompted by my recent bike ride to check out the town cemetery.  I live in an old New England town and drive by it at the top of my street daily.  I’d read that there were some local notables from the 1600s and onward buried there, so I thought it would be interesting to check out.

As I wandered the hallowed grounds, I let out an inappropriate laugh.   On the headstone of a woman named Hannah Dodge, who died in 1823, was the following:

“She bore with patience and resignation the trials of life.”

I read on, expecting fully to see the word “forbearance” in there somewhere, but was disappointed.

“She bore with patience and resignation the trials of life…”, I said softly to myself.

This woman lived until she was 82, and when her family was given the opportunity to remember with fondness and gratitude Hannah’s fine qualities, they chose the patience and resignation with which she endured life’s trials.

I am so glad I live in a time where women have more to offer the world than their patience and resignation. And it occurs to me that what we memorialize with words is by no means timeless.  We are absolutely a product of our times.

“Seinfeld” had captured the hearts and funny bones of America.  Nirvana and Pearl Jam had taken over the radio airwaves.  I was a high school senior trying to dress as “grunge” as I could get away with, in the house of my conservative and attentive parents.

And it was time for me to choose the quote to be printed next to my senior portrait, to be immortalized in the yearbook.

Jane Addams (pictured above) was a pioneer of the social work field. And when she wasn’t busy doing that, she was an activist who became the first woman to win the Nobel Peace Prize in 1931.   Perhaps most importantly, she was the sayer of a quote that captured my big-haired imagination at the age of 17.

What appealed to me about it at the time?  The “let’s get on with it”-ness, I suppose.  The sincerity part, for sure.

But if I were to choose again today? I’m not sure this one would make the cut.  It sounds noble but so serious, so austere.  Not any way I want to live today…

We have evolved our messaging—what inspires us and fills us up.

Today I see the words to remember—and of remembrance–coming from women that reflect a much bigger life, internally and externally.

There is cause to celebrate when the number of quotable women increases along with the range of topics to which they add value.

I wonder how some of our well-known quotes of today will look in the rear-view mirror one hundred years from now.  Sassy?  Wise?  Or maybe a little self-absorbed, oddly obsessed with vulnerability, courage, and the Universe?

Certainly, there has never been a time when notable quotes were so well-documented, given the prevalence of social media and our propensity for small morsels of wisdom and humor.  We will no doubt have plenty of historical evidence to study.

What words do you cherish?  What will the words we choose today tell us tomorrow about who we are?  Only time will tell…